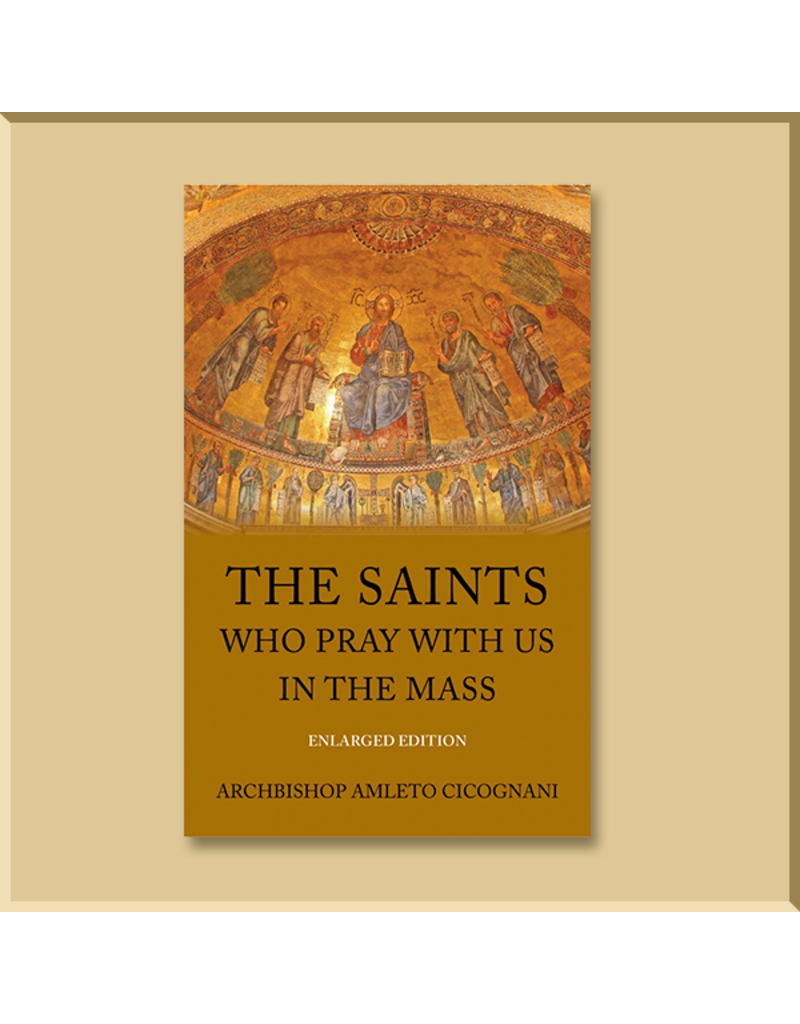 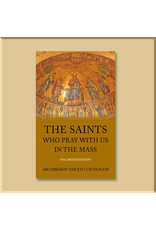 The Saints Who Pray with Us in the Mass

During the Holy Sacrifice of the Mass, 46 Saints are mentioned in the Ordinary and Canon, from familiar ones as the Blessed Virgin Mary to obscure ones like Cosmas and Damian, the twin martyr brothers. So who are these Saints and why is it important that we remember and pray with them during the Mass?


The eminent author of the book, Archbishop Cicognani, answers this question in his chapter, "Heavenly Assistance" which explains the value of invoking the intercession of the Saints:

The Saints unite themselves with us in the Mass, while we pray and implore. How could the Church Militant pray if alone it approached God? Those of the Church Triumphant always see the Lord in eternal glory, and the priest invokes their intercession.

Other Saints accompany us every day, so to speak, in the celebration of the Mass and are recalled in the Canon. Names from many centuries are found there. Chosen and assigned to assist the celebrating priest, they implore together with us that we too may be able to attain through their merits the ends of the Mass—those which our Lord had in instituting it, and also those which they have who celebrate it.

In addition to a brief sketch of each Saint who join us daily at our Masses, there are short chapters on “The Sacrifice of Praise”, “The Altar”, “The Value of the Mass”, and on “Jesus Christ”, who as the author states is “the principal offerer or celebrant of the Holy Sacrifice” and the “first intercessor who prays with us and for us.”

Originally published in 1958 as a short booklet dedicated to priests, this reprint edition has been expanded in several ways to amplify the book’s contents. The additions include an:

This easy-to-read book is perfect for any Catholic who would like to gain a better appreciation and devotion to the Saints who pray with us during the Mass! 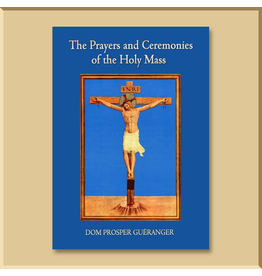 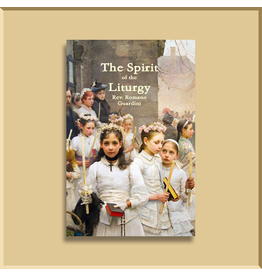 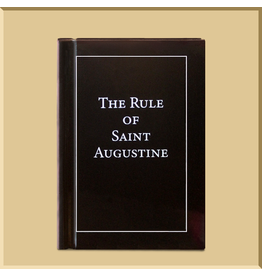