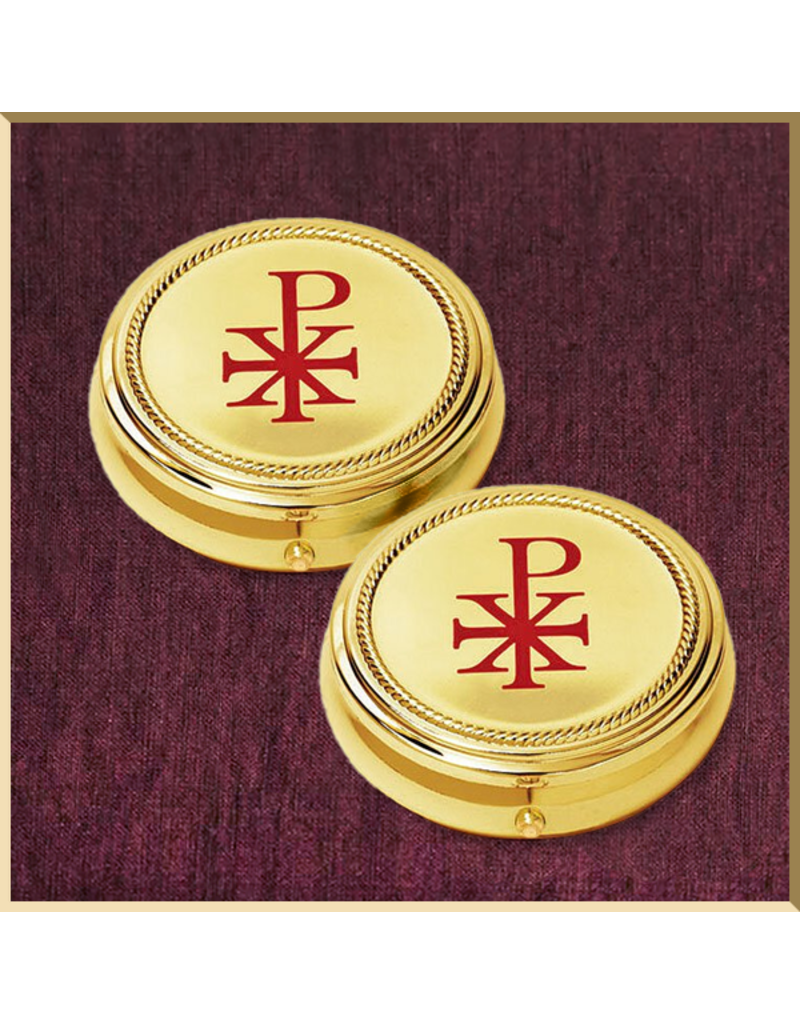 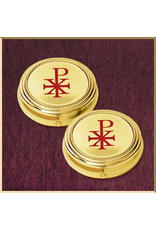 The Chi Rho is one of the earliest forms of a Christogram. The Chi-Rho was found in the catacombs, on ancient lamps,and elsewhere. It stands for the first two letters of the Greek word, Christos. It is formed by superimposing the first two (capital) letters Chi and Rho (ΧΡ) of the Greek word “ΧΡΙΣΤΟΣ” (Christos) in such a way to produce the monogram.

Add your review
0 stars based on 0 reviews 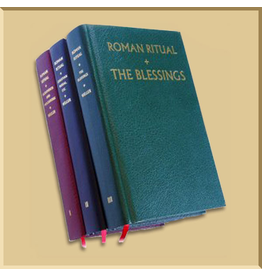 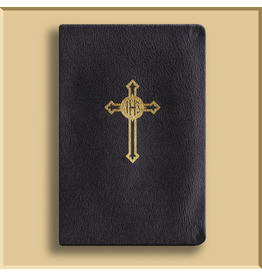 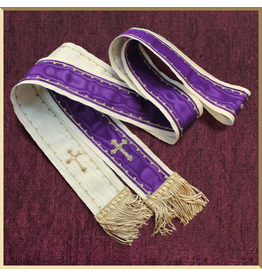 Exclusively from Biretta Books, this handmade Travel Stole brings true dignity to priestly duties undertaken when away from the parish.
Add to cart
Travel Stole
$150.00 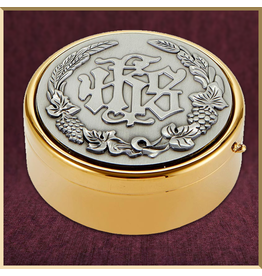 Perfect to have if you regularly visit someone in a hospital or nursing home
Holds 60 hosts
Add to cart
IHS Hospital Pyx
$50.00 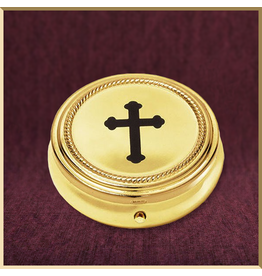 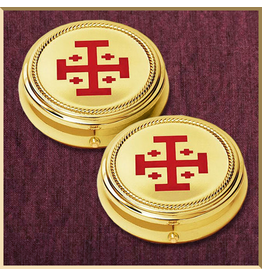 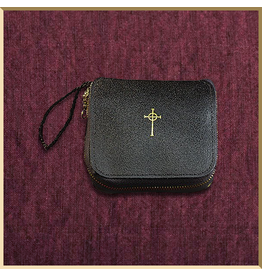 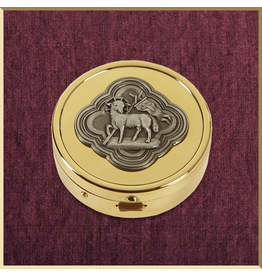 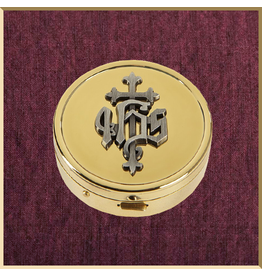