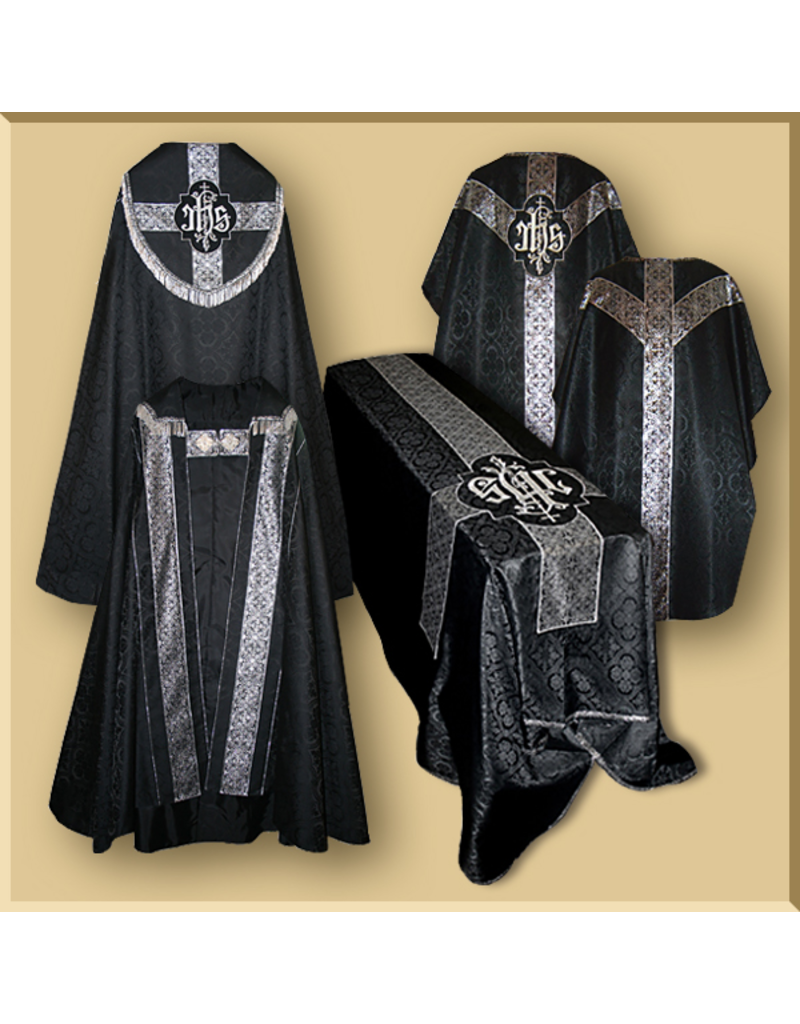 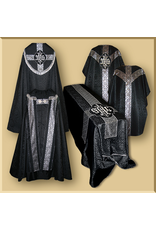 This is a Semi-gothic Funeral Set

Description:
~ Entire set is decorated with simple silver orphreys.
~ An embroidered IHS emblem rests the center of Funeral Pall, on the hood of the Cope and also on the back of the Chasuble.
~ Stoles are finished with soft silver fringes.

*This set is custom made to order and will take up to six weeks for delivery. 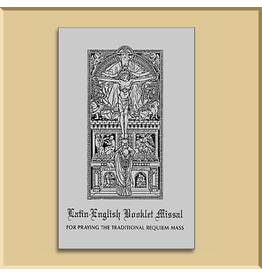 This Booklet Missals will guide you to a fuller, more prayerful participation in the Traditional Requiem Mass in Latin. It is a compact source with large, clear print, classic illustrations and concise explanations making the Requiem Mass easy to follow f
Add to cart
Latin-English Booklet for Requiem Mass
$7.00 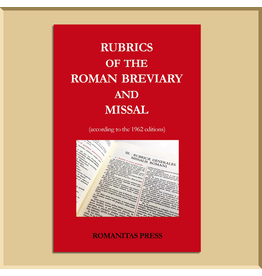 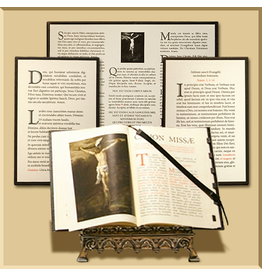 This is a Requiem Altar Missal for the Tradtional Latin Mass
Add to cart
Missale Defunctorum 1962 with Altar Cards (Boxed Set)
$145.00 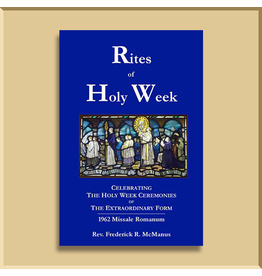