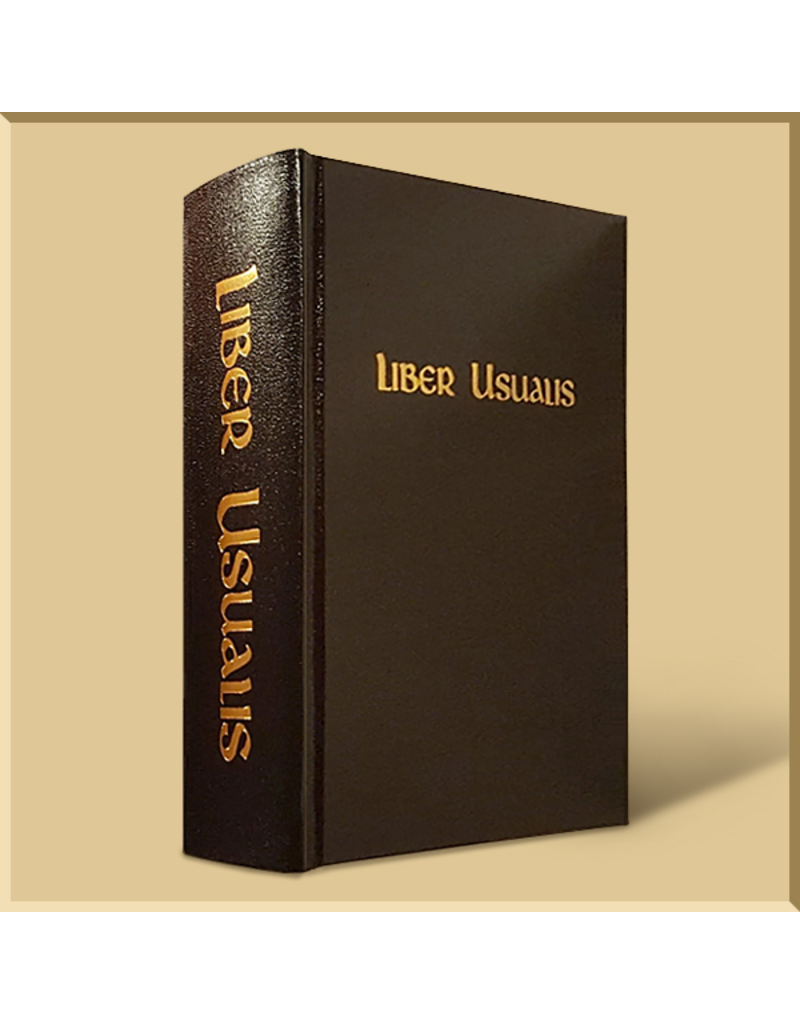 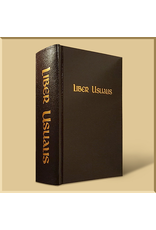 Gregorian Chant for every Mass of the year. 1963 Edition, Desclee No. 801, with Latin-English introduction (instruction and rubrics).

The 1963 Liber Usualis contains the chants for the various Masses of the Roman Missal (i.e., the Kyriale parts and propers), as well as the hours of the Divine Office (Matins, Lauds, Prime, Sext, Terce, None, Vespers, and Compline).

The Liber Usualis also provides the chants used at Benediction and the Forty Hours Prayer as well as some Gregorian hymns. The Liber also features the texts of the Mass Ordinary, so it can double as a lay Missal for schola members or even the laity who like to follow the chants of the Mass propers.

The 1963 Liber Usualis was produced by the Belgium company of Desclee, Printers to the Apostolic See and the Sacred Congregation of Rites, and the long-time publishing arm of the Solesmes monks—whose interpretation of Gregorian chant was prescribed by Pope St. Pius X to be used throughout the Roman Rite.

The 1963 Liber Usualis is hardbound. The inside binding is reinforced with heavy-duty endsheets, and the pages have been stitched together with high-quality Smyth-sewing. Inserted into the binding are six satin ribbons of good length: two of gold, and one of green, red, violet, and blue.

The pages are of a cream-colored Bible paper traditionally used in liturgical printings such as breviaries, rituals and you guess it, Libers. A fortiori, the clarity of the chant notations and text matches Desclee’s original printing.

The 1963 Liber Usualis is gold-embossed on the front cover and spine in an elegant manuscript font, with red ink having been applied to the page edges.

In addition to the propers found in the 1962 Latin-only edition of the Liber Usualis, the 1963 edition of the Liber Usualis supplies an appendix providing the Proper Feasts observed in the United States and a note concerning some changes made to the American liturgical calendar (e.g., the transfer of feast of St. Francis Xavier Cabrini from December 22 to November 13).

The 1963 Liber Usualis includes a special Mass for Our Lady of Mediatrix of All Graces, and a supplement for Votive Masses of the Immaculate Heart of Mary offered during the seasons of Septuagesima, Lent and Paschaltide. This handsome edition also provides an updated Table of Movable Feasts to make it current up to 2041. 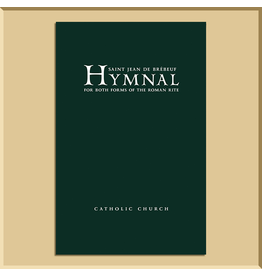 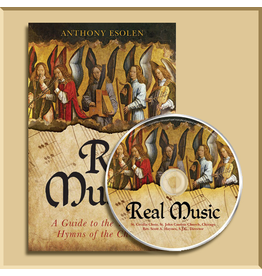 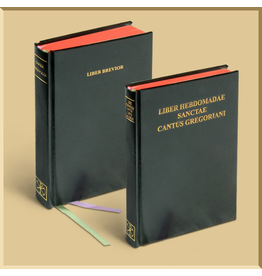 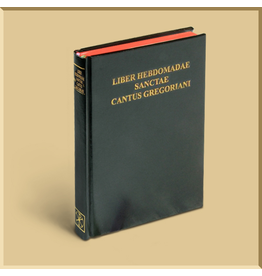 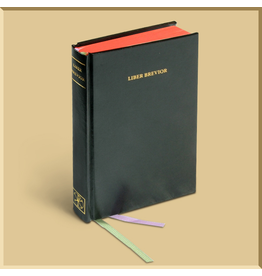 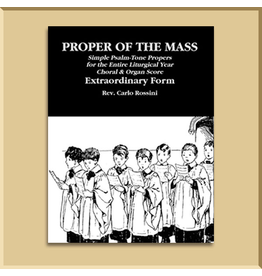 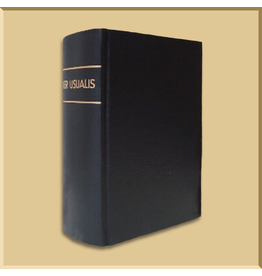 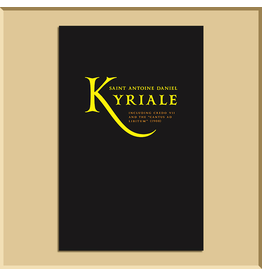